In this podcast guest editors of Offscreen Tamas Molnar, Victoria Berndt, Max Mehran and Sohng Yi Chan discuss David Mackenzie’s Outlaw King. In the half an hour long discussion contributors touch on the specificity of the Netflix platform, what it means to have traditional historical epics on a small screen and the film’s relationship to Braveheart as well as Game of Thrones. 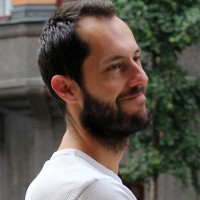 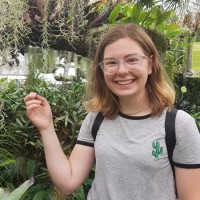 Victoria Berndt received her BA in English and Film Studies at Wilfrid Laurier University and is currently pursuing her MA in Film Studies at Concordia University, Montreal. She researches animation, fan culture, and industry with particular attention to anime overseas and its effects on domestic productions. Victoria has worked as a content creator and editor for various businesses over the years, and writes about her experiences watching and analyzing anime and its community whenever she can. 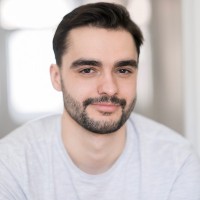