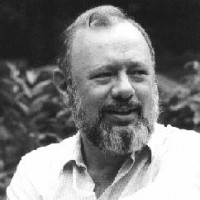 Tom Stempel is a Professor Emeritus in Film at Los Angeles City College, where he taught film history and screenwriting from 1971 to 2011. He is the author of six books on film, including Screenwriter: the Life and Times of Nunnally Johnson, FrameWork: A History of Screenwriting in the American Film, Storytellers to the Nation: A History of American Television Writing, and most recently Understanding Screenwriting: Learning from Good, Not-Quirte-So-Good, and Bad Screenplays. His shorter writings have appear in Film Quarterly, Los Angeles Times, Sight & Sound, Film Comment, Creative Screenwriting, Film & History, Senses of Cinema, and Journal of Screenwriting. Since 2008 he has written the online column “Script Magazine” (see link below).