In Fall 2018 American director Paul Schrader was an invited guest of the Festival du nouveau cinéma in Montreal to give a masterclass and receive an Honorary Award, during a partial retrospective of his work. Hors champ and Offscreen took advantage of his stay in Montreal to discuss his career and the changes that cinema has undergone over the last decade.

Simon Laperrière/Offscreen: One of your most recent movies, The Canyons, opens with a series of images showing abandoned movie theaters. Which comes across as a declaration of the death of the medium. 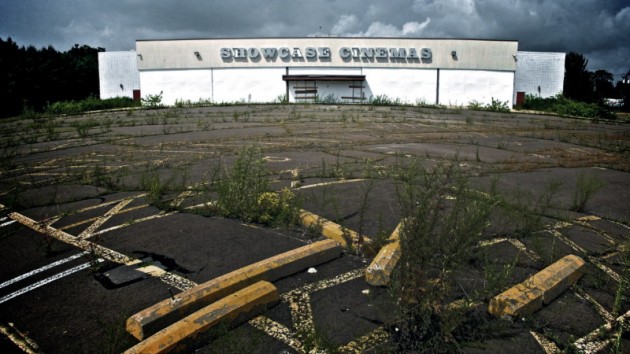 Paul Schrader: I was not trying to de-value the importance of the theatrical release. We decided to make this self-financed film by Kickstarter specifically for the VOD market. By showing these empty rooms, I wanted to inform the viewer that they are watching a movie on their computer because of the closure of these types of establishments. 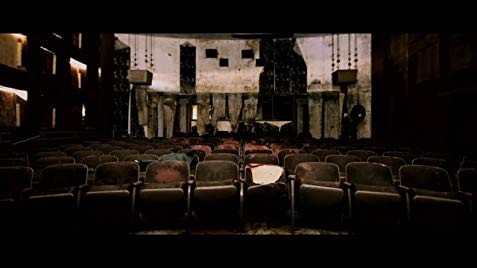 Offscreen: With this constant flow of new technologies, how do you perceive the current state of cinema?

PS: Virtually everything we’ve learned in the last hundred years is outdated. We do not know what the duration of a film should be. We do not know where we are going to watch them, or how to look at them. We no longer know how to make a film or how to finance a film. We have reached a state of permanent transition. The projection halls now welcome an increasingly smaller audience. Closer to that of the theater or the concert hall.

Offscreen: Are these new ways of making a film an opportunity or an obstacle to creation?

PS: It’s a double-edged sword. The good news is that anyone can make a feature film. The bad news is that they can not live on it. Many filmmakers who were previously without funding now have the chance to get behind the camera. There is a greater variety of points of view, which is very positive. The problem is to stand out from this tsunami of images, and to make a profit. Whereas in the old days, you were paid to make a movie, today you run the risk of losing money! The democratization of cinema freed us from the restrictions of the gods of capitalism, but it sent us into a brothel open to all. 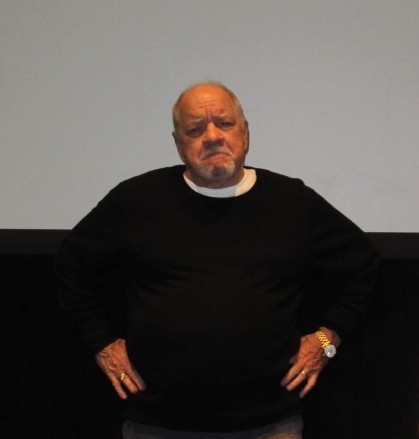 Offscreen: Has the mise en scène as you practiced it reached a point of no return?

PS: Yes, it was a phenomenon of the twentieth century.

Offscreen: What do you think of a platform like Netflix that funds important directors, like your colleague Martin Scorsese? Should these productions be considered cinema?

PS: I think it is an audiovisual entertainment. It all depends on your definition of cinema. The Netflix model has dismantled the studio system and the international sales system that we have been using for fifty years. Purchases by territory do not interest them. It’s as good as it is bad. You can make a film with them or sell them your film at a modest price, but it will get lost. I think that the public’s appetite for independent cinema boils down to one feature film per month. This means that only a dozen movies a year will stand out. I was fortunate to be successful with First Reformed, but thousands of films have fallen into oblivion. 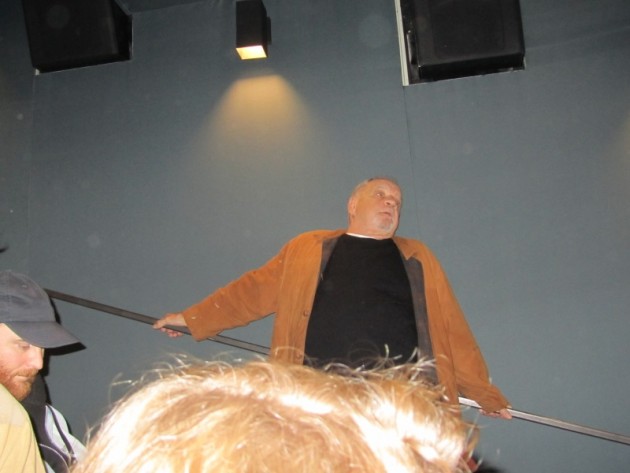 Paul Schrader waiting on the steps to intro First Reformed

Offscreen: Your our book on Bresson, Dreyer and Ozu has just been reprinted. What place do these directors occupy in the contemporary audiovisual landscape? And what do they gain in being rediscovered?

PS: I wrote a new introduction to this book (Transcendental Style in Film) titled “Rethinking Transcendental Style” where I try to describe what I have learned about this topic over the years. I do not think we need to worry about the reputation of Bresson, Dreyer and Ozu. They remain the greatest (laughs).

Offscreen: Speaking of Bresson, do you consider First Reformed as a response to the Diary of a Country Priest (1959), rather than a tribute?

PS: Neither one nor the other. This film was made in the tradition of Bresson and Tarkovsky. If you make a western, it will probably follow John Ford’s example. That’s all I have to say about it.

Offscreen: One of the pleasures of a retrospective is to discover links within the same filmography. The theme of activism, for example, is prominent in First Reformed and Mishima (1985), but you seem to approach it with cynicism. Does this mean that the world can not be saved?

PS : Absolutely. I do not think our species will survive beyond the 21st century.

PS: (Laughs) These results will not change anything. Trump is just a distraction from the inevitable. It depends on the forces we put in power and our inability to stop them. But you know, I myself saw a link in the first part of Mishima. The voiceover quotes his diary where he wrote, “Recently, I realized that the words are insufficient and I found a new form of expression.” He is talking here about this form of extreme right-wing military activism. As I was working on the script of First Reformed, I got the idea for the phrase “I found a new form of prayer.” I thought it was good and included it in my film, without realizing that I had already written it forty years ago!

Offscreen: As an American, was it a challenge to tell the story of Mishima?

PS: There was a lot of hostility on the part of right-wing movements, but it was not the Mishima of Japan. It was my Mishima.

Offscreen: Your recent movies are based in actuality, current eaffairs. First Reformed addresses climate change. The Canyons anticipates the #metoo movement by denouncing the actions of men who control Hollywood. Does an artist have the responsibility to address certain topics?

PS: No, it’s just what you do. If you do it intuitively and personally, it’s always better than if you’re trying to preach a cause. This was the case with Taxi Driver (1976).

Offscreen: You mention Taxi Driver. Rumor has it that a sequel is under construction …

PS: No, we bought the rights so that this does not happen. The character is dead anyway. And a film like that, of that nature, you have to let live. No need to come back to it.

Offscreen: Anyway, a sequel already exists: Bringing Out the Dead (1999).

PS: These are movies about lonely men.

Offscreen: Concerning this subject, many of your feature films —from Taxi Driver to Dog Eat Dog, passing through The Comfort of Strangers (1990) —deal with masculinity.

PS: I think it’s hard for a man to not talk about this. Although I invented some female protagonists, my films are mostly about white men.

Offscreen: A question from one film buff to another, are you looking forward to the upcoming release of Orson Welles’ The Other Side of the Wind (2018) on Netflix?

PS: Sincerely, I imagine this film must be particularly bad. It will be interesting to see, but my expectations are very low. John Huston must be at his worst!

Offscreen: Some of your films have been digitally presented as part of the FNC retrospective, rather than 35mm.

PS: I have no problem with that. The restoration of Mishima is beautiful, the film is even more beautiful than during its release. I really like this format. 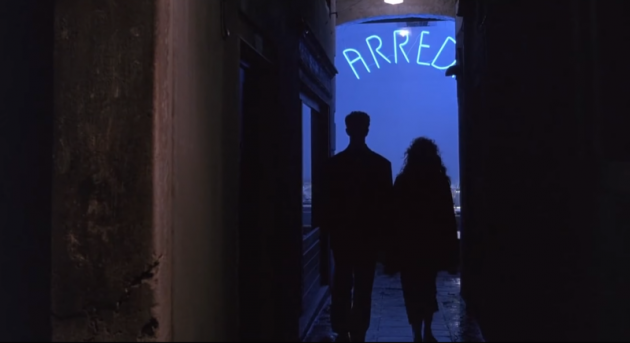 The Comfort of Strangers

Offscreen: First Reformed concludes on an almost apocalyptic note, despite a glimmer of hope. How do you go from such a nihilistic project to another?

PS: The truth is that I still have not done it. I hope that First Reformed will not be my last film, but if it is, it would be a good last film.