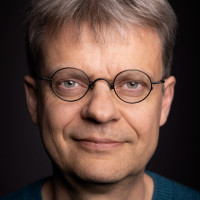 Tim Deschaumes received his MA in philology and English literature from The University of Antwerp and his MA in Communication Science from the University of Ghent. He taught film aesthetics at the Flemish Service for Film Culture. His interests include Japanese cinema, new wave cinemas, film style and film emotion. He is very passionate about Yasujirō Ozu. Tim’s work appeared on Photogénie, Cinea and in De Geus. Together with Ive Verdoodt he’s building Cafelumière.be, a website born out of the urge to celebrate eminently cinematic moments. The title refers to Hou-hsiao Hsien’s homage to Ozu.